Koa Hills Consulting today announced that John Schwartz is a new business partner of the company with founder Mike Monroe. The move is in response to the company’s rapid growth, and ensures that the high quality of services provided are maintained. Schwartz’ addition bolsters Koa Hills’ seasoned team of consultants, bringing 25 years of implementation experience to the fold. His addition will also bring focus to business operations, as Schwartz will be taking on the role of Chief Operating Officer.

Schwartz is a former private sector CFO who later worked within the public sector on behalf of a major ERP provider, providing consultation services to school districts, local government and other non-profits. He was the lead on a number of ERP system implementations including Austin Independent School District, TX and City of Chula Vista, CA.

As part of the reorganization, Koa Hills will be moving its headquarters from Kamuela, HI to Reno, NV on August 1, 2014. 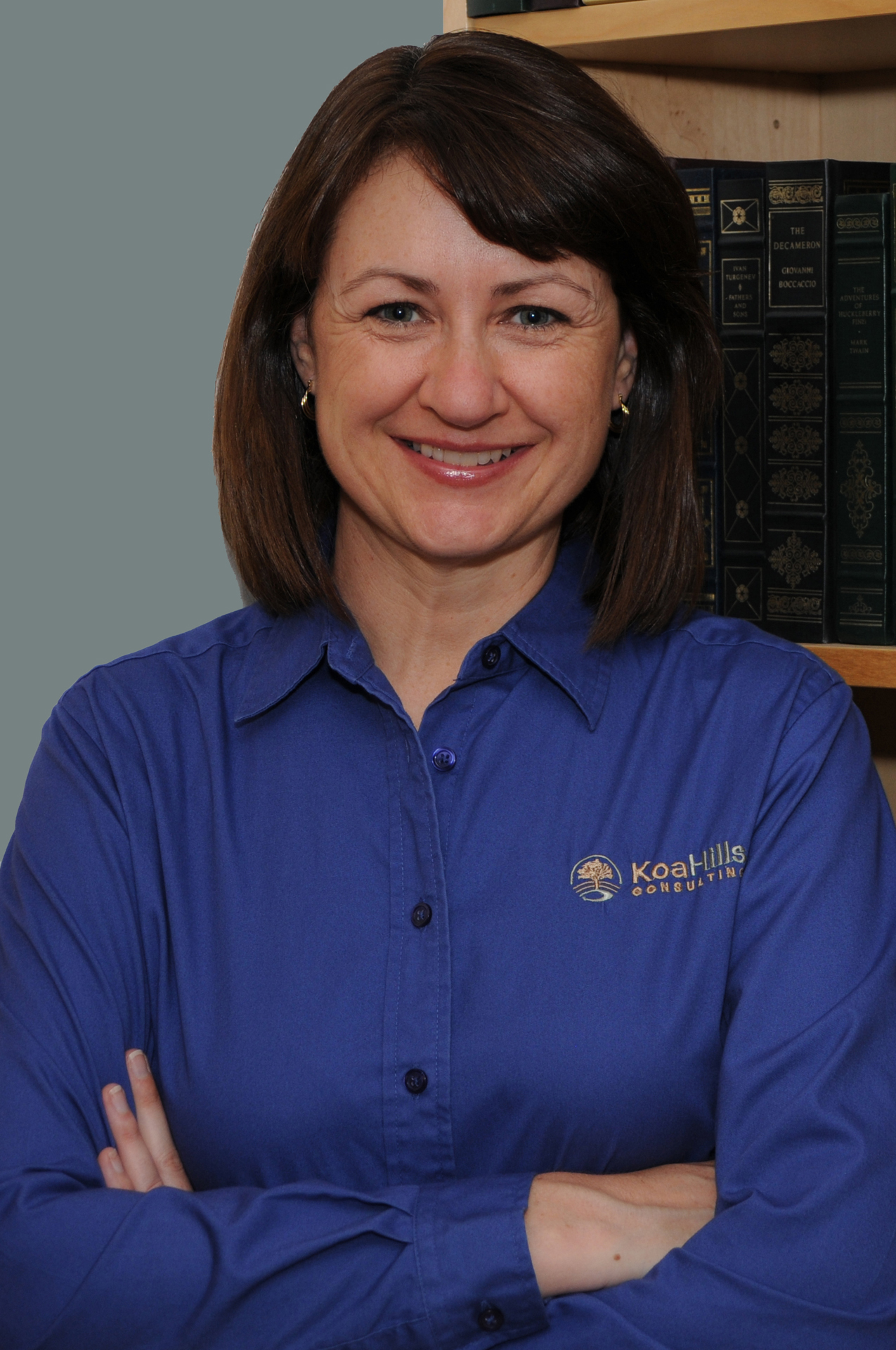 Kelly Milne
Project Manager
Kelly Milne is a project manager and has been working with Koa Hills Consulting since 2012.…

Matt Chason
Sr. Fiscal Policy Analyst
Milwaukee Public Schools
Koa Hills to me represents integrity, experience, and a proven record of performance. When we want and need the best, we always seek out Mike Monroe at Koa Hills. Our partnerships have always been successful.